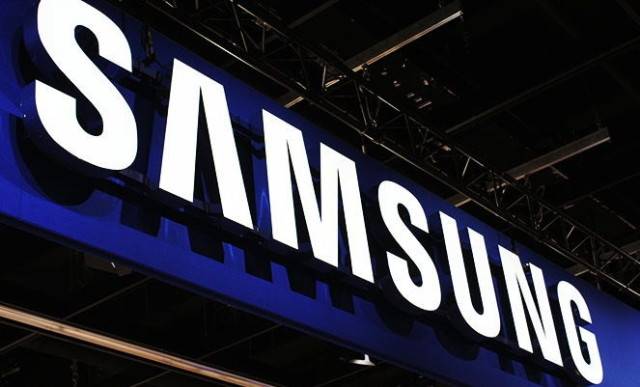 Consumers who purchased a new Samsung Galaxy Note 7 smartphone before mid-September are advised to power down their cells immediately, due to serious safety concerns. According to the South Korean multi-national company, there is a verifiable risk that the Note 7 can explode and catch fire due to problems with a faulty battery.

While Samsung estimates that the problem may only affect 0.1 percent of all new Note 7s — which hit the market in early August 2016 — the U.S. Consumer Product Safety Commission is urging users to power down their phones after at least one vehicle fire was attributed to the defective  phones. Last week, Florida resident Nathan Dornacher said his Galaxy Note 7 was charging inside his Jeep when it suddenly exploded, engulfing his vehicle in flames. The accident happened just a few days after Samsung announced they would be halting sales of their latest smartphone because batteries could explode while charging.  Dornacher’s SUV was completely destroyed in the fire, but fortunately no one was harmed in the incident.

Another Samsung Galaxy Note 7 owner, from South Carolina, recently told media about a fire in his garage that may also have been caused by his charging cell phone.

Last week, Samsung suspended sales of its Note 7 smartphones in the U.S., Canada, Puerto Rico, Mexico, New Zealand, Australia, Taiwan, Singapore, Korea and the UAE.  Although the smartphones were also sold in China, the recall has not been issued there, as Samsung used a different supplier for lithium batteries.

Samsung has indicated that consumers who purchased Note 7 mobiles affected by the recall can replace their phones with a new device free of charge, and customers will also receive a $25 phone bill credit or gift card for the “inconvenience.” Customers will have two options available: trading in their cells for a new Note 7 or a Galaxy S7 (plus a cash refund for the difference).  Popular carriers like Sprint and At &T are giving Note 7 customers free “comparable loaners” until they can facilitate an exchange.

Customers are encouraged to visit the retail store where they purchased their Samsung Galaxy Note 7, or contact Samsung’s toll-free number for more information.

In the meantime, the Federal Aviation Administration (FAA) is also concerned about fire hazards with the defective phones, and is warning passengers not to check the Note 7 cell phones in their luggage, citing recent incidents and the global recall.

Owners of Galaxy Note 7s are allowed to fly with their phones, but the devices must remain powered off and cannot be charging for the duration of the flight.

Samsung has a legal responsibility to ensure their products are safe for their intended purpose. Unfortunately, this recall serves as a reminder that ion lithium battery powered products, including e-cigarettes, can be defective and dangerous, putting innocent victims in harm’s way.

The product liability attorneys at Ellis Law represent clients who have been injured by faulty and defective goods, ensuring that manufacturers are held accountable for any wrongdoing. To learn more about filing a product recall lawsuit with our firm, please call 310-641-3335 for a free case review.