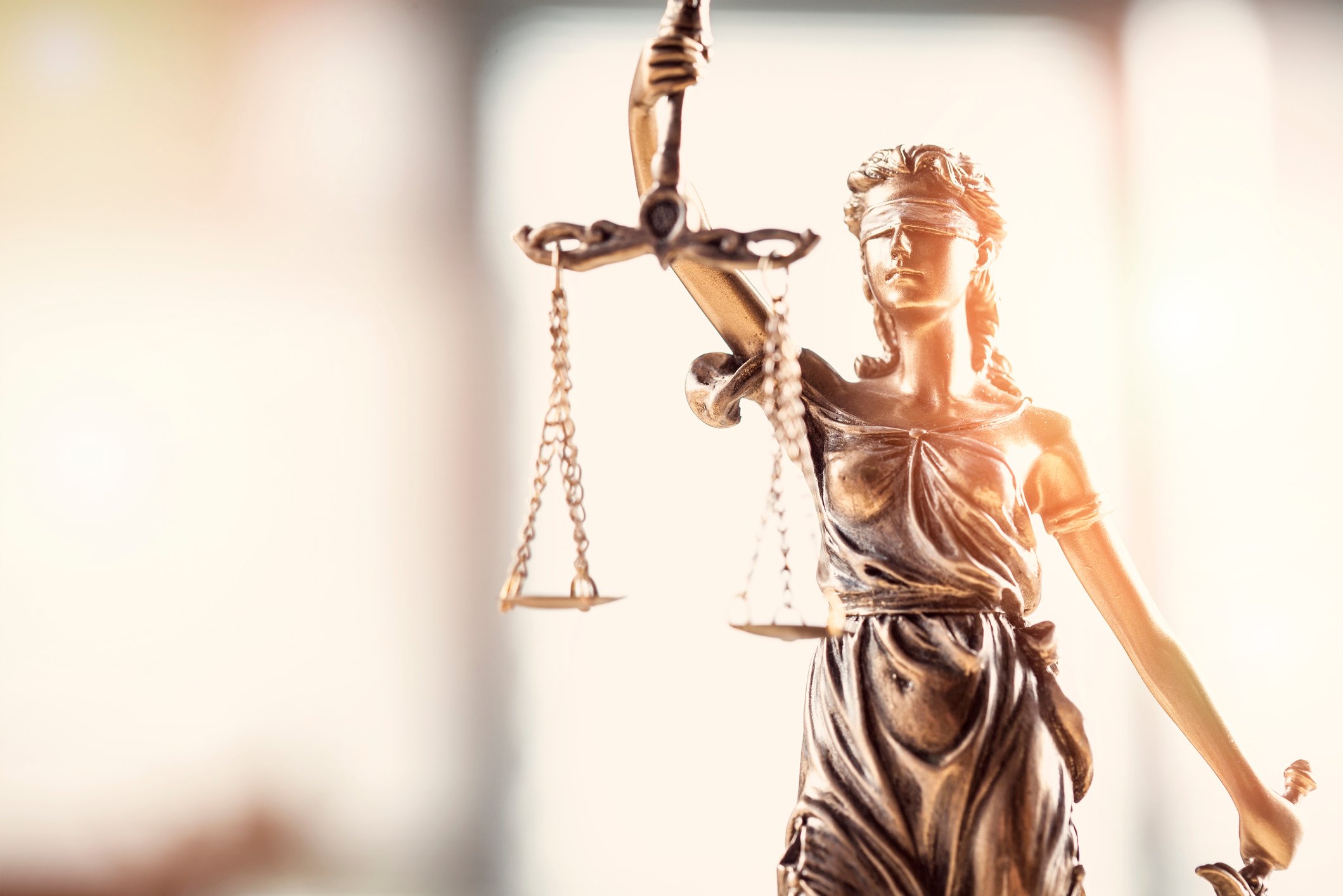 Ellis Injury Law has an outstanding reputation for tenacity and skill when it comes to litigating personal injury cases. We’ve secured many multi-million-dollar settlements and jury awards for our clients over the past 25 years, helping them put their lives back together after an accident. Our attention to detail and client-centered attitude are second-to-none, and our results speak for themselves.

Here are some recent examples of successful settlements we have negotiated in recent years:

On November 1, 2013, Mr. Sanchez and his wife, Ana Sanchez, along with a front seat passenger, were driving eastbound on the I-10 freeway in a 1999 Mitsubishi Mirage. While they were at a complete stop due to traffic, the defendant, who was in a 2012 Chevrolet Tahoe, failed to stop and rear-ended them.

Using the expert testimony of Chiropractors, a Radiologist, Pain Management Specialists, and many other physicians, Mr. Ellis was able to recover $2,428,535.08 on behalf of Mr. and Mrs. Sanchez.

Mrs. Cohen followed the instructions given to her. However, Mr. Cohen collapsed as he was exiting the door of his home while attempting to get to the hospital.  The paramedics were contacted, and Mr. Cohen was transported to the hospital, where he was pronounced dead.

Mr. Cohen’s tragic and unnecessary passing resulted from Doe Medical’s negligence in failing to acknowledge his elevated glucose levels at the time of his visit and for prescribing a medication that is harmful to diabetics.  Mr. Ellis was able to recover $985,000 on behalf of Mr. Cohen’s family.

On November 24, 2014, Mr. Kinsey and his mechanic were working on his vehicle in the parking lot outside of his apartment complex.

At the time, the sewer lines were being worked on, and the parking garage had been closed off.  The construction company working on the sewer lines provided storage containers, or bins, for the tenants to use in the meantime.  The construction company dug up a trench that was 1 ½ feet wide and 3 feet deep.  Mr. Kinsey, as he was carrying his 30-pound pallet jack to his storage container, stepped over the trench and placed his foot onto a 2-foot concrete slab that was placed in front of his storage bin. As he began to take his second step towards the storage container, the earth beneath him gave way, causing him to fall backward and into the trench, along with the pallet jack, which landed on his chest.  It was later revealed that the construction company left the trench uncovered for 3 weeks prior to Mr. Kinsey’s fall.  It was not until after his fall that the trench was filled in.

How can Ellis Law help you?

Like the injury victims we served in these successful settlements, you can trust Ellis Injury Law for client-driven advocacy that gets superior results.

Call us today to schedule a 100% free consultation and learn more about what we can do for you.