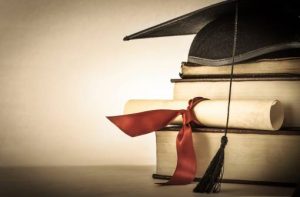 Ellis Injury Law is pleased to announce the winners of our first scholarship award, created to promote increased diversity within law schools and the legal profession. The 3 impressive winners for 2015 will receive $1000 each to be used for university tuition, books or housing as they advance toward their goal of a career in law.
We were deeply gratified and encouraged by the large number of diversity scholarship applicants and the extremely high quality of the essays they submitted. To be eligible applicants were required to be a member of an ethnic or racial minority, or have demonstrated a significant contribution to diversity issues within their schools or communities.
In the wake of the Supreme Court’s recent ban on affirmative action in college admissions, candidates were asked to submit a 1500-2000 word essay on their response to the Court’s decision and their opinion as to whether any viable alternatives exist to ensure diversity in schools of higher learning.
With so many thoughtful and illuminating essays submitted, it was hard to choose three winners. We would like to thank all of the applicants for their time and hard work, and wish them the very best of luck in their future law careers. 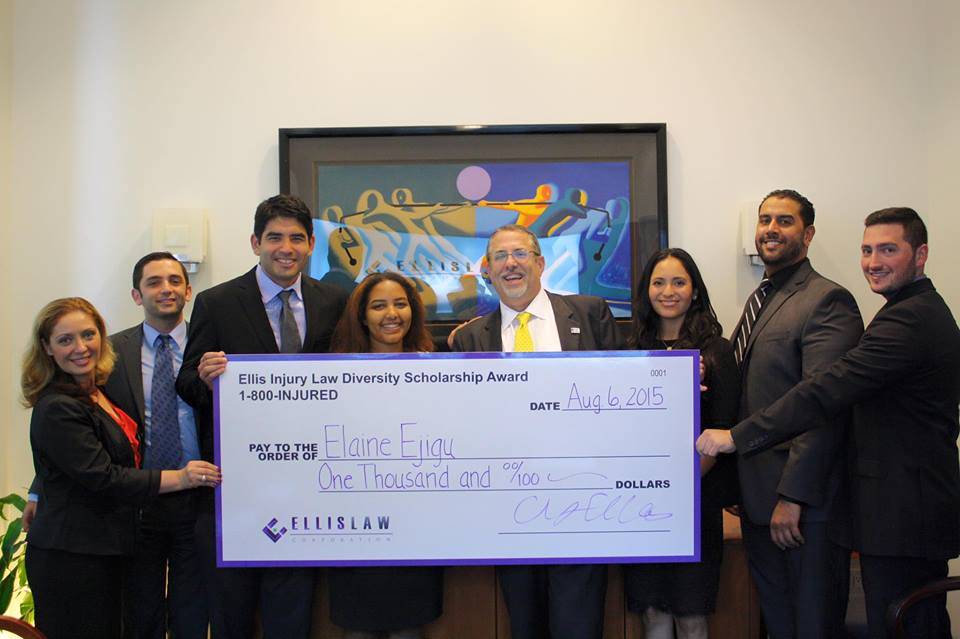 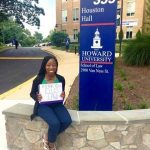 Keema S. Givens – $1,000 scholarship winner (2016). Ms. Keema S. Givens, of Williamstown, New Jersey, has just entered her first semester of studies at Howard University School of Law in Washington D.C. During her undergraduate experience, Ms. Givens was fortunate to have celebrated various displays of ethnicity, age, religion, talent, and political views. She is honored to pursue her legal studies at Howard University School of Law, and hopes to someday join other trailblazers who are paving the way for meaningful and lasting change.

Elaine Ejigu – $1,000 scholarship winner (2015).  Ms. Ejigu is set to begin law school in Fall 2015 at Southwestern Law School, after graduating with honors from University of California, Santa Cruz with a BA in Feminist Studies and Legal Studies. She writes, “Affirmative action is necessary for U.S. colleges and universities because discriminatory housing and school funding policies leave low ­income minorities at a disadvantage academically in comparison to their white peers. Affirmative action is currently the only method in place to remedy this wrong.” Ms. Ejigu accepted her scholarship award at Ellis Law Firm’s El Segundo law office.

Catherine Hoang – $1,000 scholarship winner (2015).  Hailing from Wilmington, MA Ms. Hoang is heading to New York City later this month to begin her first year as an undergraduate at Barnard College, Columbia University. She writes, “There is no system or person in America that is truly ‘race-blind’; as such, it would be a gross injustice to support initiatives like race-blind college admissions. Affirmative action seeks to regard the applicant pool for its realities: that each and every student comes from a unique educational background and living situation, and has received different levels of access and privileges based upon factors such as race, socioeconomic class, gender, etc. As Justice Sotomayor expressed in her dissent, ‘The way to stop discrimination on the basis of race is to speak openly and candidly on the subject of race.'” You can read the rest of Ms. Hoang’s thought provoking essay below.