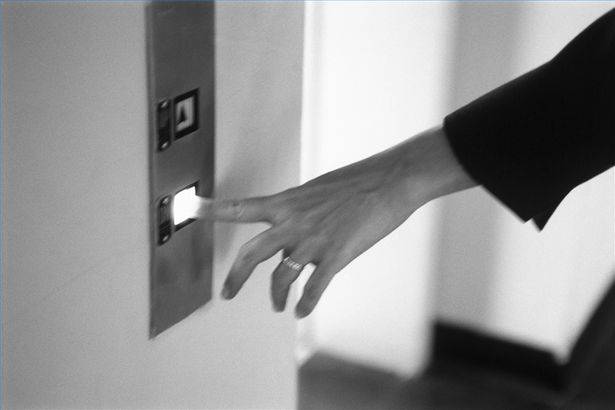 While personal injury lawsuits involving fatal elevator accidents are relatively rare, the very notion of a Tower-of-Terror plummet to the ground is enough to make any American think twice about taking the stairs instead whenever possible. Nationally, about 27 people are killed in elevators each year, though the U.S. Bureau of Labor Statistics reports that another 10,200 elevator passengers are seriously injured each year.

These premises liability cases can be extremely complex due to the number of parties involved. Property owners often point the finger at maintenance contractors. Repair technicians point their fingers at elevator manufacturers, who in turn blame the property owners again; and so the blame game continues.

The Los Angeles premises liability attorneys at Ellis Injury Law are dedicated to uncovering the true story of negligence. If you or a loved one has been harmed by an elevator accident in California, call 310-641-3335 for a confidential assessment of your case.

According to data collected by The Center for Construction Research and Training and the National Institute for Occupational Safety and Health, there are several types of elevator fatalities:

Most people injured by elevators are installers and repairers. Engineers, construction supervisors, electricians, janitors and maintenance workers are also commonly injured. Almost all fall deaths involved individuals stepping into an open elevator door when there was no car available. “Caught in between” and “struck by” deaths often involve getting caught in the elevator doors or the space between the elevator and the shaft.

A seven-year study by the George Washington University Emergency Department found that the most frequent causes of traumatic injuries related to elevator accidents included:

While there are many fail-safes designed to protect elevator workers and passengers, negligence can cause elevator failure.

Possible reasons for elevator failure uncovered by premises liability attorneys may include:

Victims of elevator accidents may be entitled to compensation for:

Sometimes elevator accidents are traced back to:

The LA premises liability lawyers at Ellis Injury Law will examine maintenance schedules and records, as well as personnel activities at the time of your injury to determine if negligence was a factor in your elevator accident.

A premises liability lawsuit may implicate the elevator seller and manufacturer (including all components retailers and wholesalers), maintenance and repair companies, private contractors who worked on the elevator, and building owners. Most commonly, we see building owners held liable for elevator malfunctions that result in deaths or injury. In general, building owners must act responsibly in the care of their elevators.

Building owners may be found negligent if:

Ellis Injury Law has the necessary resources to pursue a complex elevator accident lawsuit in California.
Our Los Angeles personal injury attorneys have secured more than $100 million in verdicts and settlements over the last 20 years. With a team of investigators, medical experts, engineers, workplace safety experts, and psychologists, we can afford you the best representation possible.
Call 310-641-3335 for a free confidential case assessment. You only pay your LA premises liability lawyer if the case is accepted and you receive compensation.