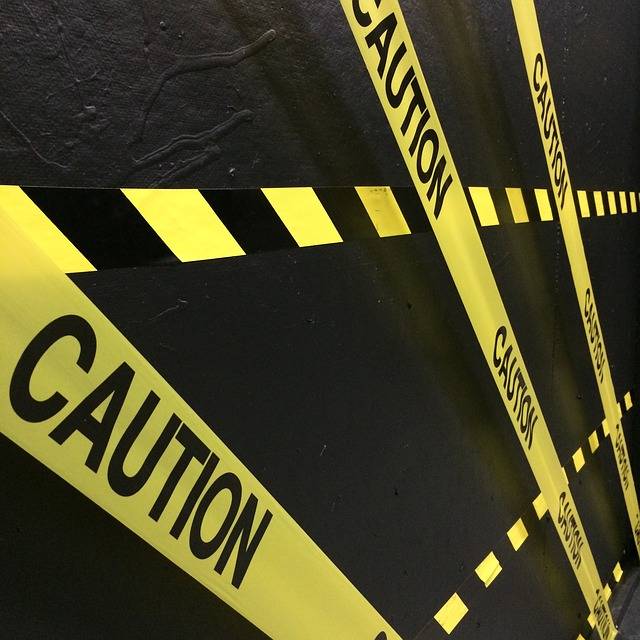 Officers responded to the San Bruno Senior Center Tuesday afternoon for a reporting of a vehicle crash. A commercial dump truck had crashed through a wall in the senior center located a 1555 Crystal Springs Road. Police reports indicate that the truck was driving down Cunningham Way toward Crystal Springs Road, then veered across the intersection, traveled through a parking lot ramming into the northwest corner of the building.

The building sustained major damage. Two walls were demolished as the truck came to a stop approximately 12 feet into the room of bingo players. Emergency responders were able to free the driver from the dump truck which was carrying concrete chunks and construction debris. The driver emerged unhurt, as did the dog that was sitting in the passenger seat of the vehicle. No one in the building was injured. The driver was arrested on suspicion of driving while under the influence of a controlled substance, possession of methamphetamine and and operating a vehicle he was not licensed to drive.

Crews were called into remove the crash debris and worked well into the evening. The senior center will remain closed indefinitely. The crash remains under investigation. Anyone with information is asked to contact the San Bruno police department.

Trucking accidents can be very complicated; the truck accident lawyers in Los Angeles at Ellis Law are prepared to deal with the many complexities that may arise during litigation. In the wake of a truck accident, the driver can be held legally responsible if his or her behavior was the catalyst that led to the collision. This can mean a driver, or the driver’s insurer, may be made to pay for the accident victim’s medical bills, lost income, pain and suffering, emotional distress or wrongful death damages.  If you or a loved one has been involved in an accident, contact our  offices at 310-641-3335 for a free and confidential review of your case.