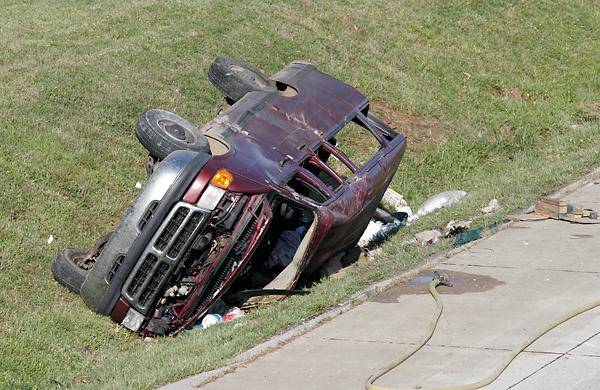 The forum was hosted by the National Highway Traffic Safety Association (NHTSA) on November 4 – 5, 2015 and welcomed representatives from federal agencies, state government and private advocacy groups. Considering that one in four licensed motorists admits to drowsy driving within the last month, this initiative comes at a crucial time, and will hopefully spark measures to reduce the number of drowsy-driving related accidents and deaths.

The drowsy driving survey revealed that:

The AAA notes that these extrapolated numbers may not accurately represent the true prevalence of drowsy driving in our nation, since most individuals who nod off at the wheel or who are extremely fatigued while driving may underestimate the real dangers involved, and thus may not self-report.

Every year in the United States, drowsy driving is a factor in:

Experts have cautioned that lack of sleep – anything less than 6 hours at night—can severely hamper your reaction time, when a quick brake or swerve can mean the difference between life and death. Lack of sleep also negatively affects cognitive processing skills such as realizing another vehicle’s sudden stop, which in turn lowers performance times.

During last week’s drowsy driving initiative forum, experts also talked about vehicle technology and the importance of evaluating the effectiveness of on-board devices that can detect driver fatigue. While studies on these novel devices have yet to be performed, this new technology may help reduce the risk of an accident.

Despite the known hazards of drowsy driving, it is virtually impossible to pass legislation that would prohibit individuals from getting behind the wheel when they are sleepy. And even though crashes involving drowsy driving are more complex than, say, a DUI accident, California still has negligence laws that hold drivers legally accountable for accidents and injuries they cause.

When a driver gets behind the wheel and acts in a reckless or careless manner that results in a collision, the victim may have a viable claim for damages for medical bills, lost income, pain and suffering and emotional trauma.

Ellis Injury Law offers free legal consultations to those who have been injured or lost a loved one in a motor vehicle accident. To speak with a veteran Los Angeles car accident lawyer about the merits of your case, please call 310-641-3335.