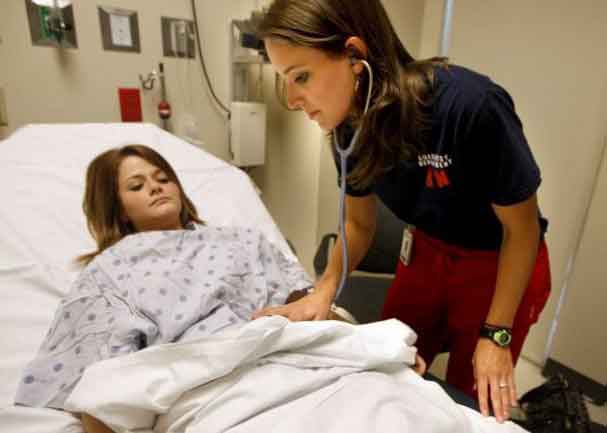 A vicious German shepherd referred to as the “Devil Dog” is now being held in a Carson animal shelter because of repeated attacks on homeowners. The dog, which, according to residents has terrorized the Torrance neighborhood for years, has attacked at least a half dozen residents including children, several of them multiple times.

The residents are terrified of the dog and feel they are being held captive in their own neighborhood. Randy Fortunato, a resident, says the dog, which is named Nala, has bitten his wife’s back twice, and that he’s witnessed other attacks on his neighbors.

“The city has allowed this dog to stay and that’s what upsets all the neighbors,” Fortunato said. “We shouldn’t live in fear. This is a great neighborhood.”

Grounds for a dog bite lawsuit in Los Angeles

Dimitri Ramirez says that the Shepherd severely bit his seven year old daughter in the leg two years ago, and she’s now preparing to undergo painful plastic surgery to try to remove the scars that resulted. He has even started his own blog about the dog and his so far fruitless efforts to have the city take action against the dog and its owners.

Nala’s owners have so far been silent on the matter and the dog has been allowed to stay with them up until this most recent incident, while animal control has only laid out broad safety requirements for the owners to follow as a result of several hearings on the dog’s behavior.

If there is a silver lining for dog attack victims in California, it is that the state is not considered a so-called “one bite rule” state. The “one bite rule” in effect in many states says that a dog owner is liable for a dog attack only if he or she knew beforehand that the dog was capable of inflicting injury. That previous knowledge usually means that the dog has already bitten someone. The owner is considered by the courts in those states to be liable only for injuries caused by bites after the first biting incident.

However, in California, the courts believe in strict accountability by the owner for his or her pet, so the “one bite rule” does not apply. A dog owner can be hit with a lawsuit at any time during his or her ownership of the dog, even the first time the dog bites someone.

Some exceptions regarding dog owner liability

The Los Angeles personal injury lawyers at Ellis Law have been protecting the rights of Los Angeles residents for over two decades. A no-obligation, no-cost consultation with our dog bite attorneys will tell you if you have a reasonable chance of receiving compensation for your injuries.

There are four instances in which the California courts have decided that a dog owner cannot be found liable for damages:

Dog bites or dog attacks are intensely traumatic and fear-inducing, in addition to causing severe injuries and scarring, both physical and psychological. The veteran attorneys at Ellis Law are here to discuss your right to file a Los Angeles dog bite lawsuit against a canine owner when you are attacked. You may be able to recover just compensation for medical expenses including plastic surgery, other medical expenses, lost income for missed work, or psychological trauma induced by the attack.

We offer no-cost, no-obligation consultations to victims of dog attacks to help you understand your legal rights as a resident of California. If you decide to file a lawsuit and do not receive compensation, you will not be responsible for legal fees to Ellis Law.