Ellis Law represents consumers in lawsuits against pharmaceutical companies and medical device manufacturers in class action lawsuits, mass torts, multidistrict litigation and product liability lawsuits. Some of the most widely used drugs in the country are among the most dangerous.

When we are prescribed medications by our doctors, we don’t expect to become sicker than we were before we took the medicine. We certainly never expect to lose a loved one as a result.  Unfortunately, this happens far too often and is more common than many people would like to admit.  At Ellis Law, we will do whatever it takes to make sure you and your family are taken care of if something traumatic happens. There’s no reason you should have to suffer at the hands of doctors and pharmaceutical companies, especially when we expect them to help us. 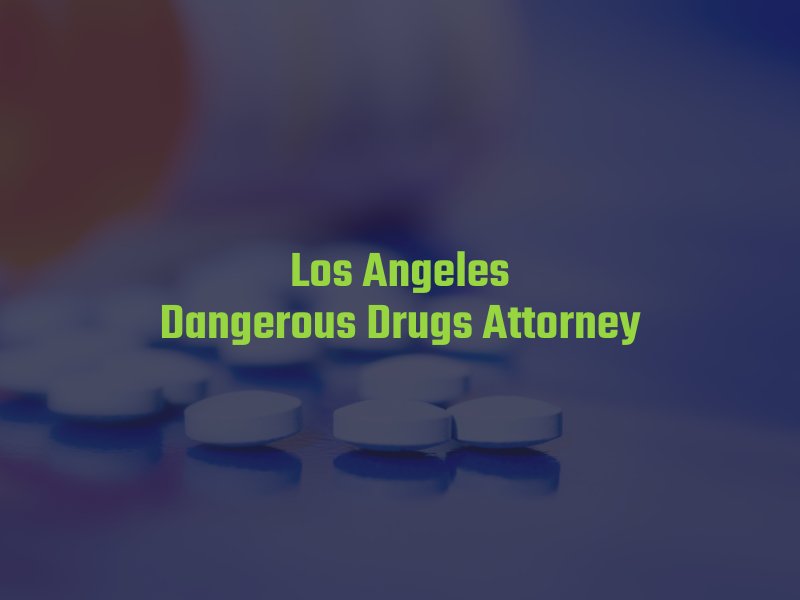 Prescription and over-the-counter medications are not all as safe as consumers might think. The FDA issues safety alerts, mandates label changes, and even issues recalls for all types of medication. Are you taking a dangerous drug? Find out now.

Pharmaceutical companies are among the largest corporate criminals in the world, according to Health Impact News. Their crimes range from downplaying risks and marketing drugs for off-label purposes, to bribing medical professionals with lavish kickbacks and defrauding Medicare.

Dangerous drug lawsuits are a type of product liability case that focuses on medication and supplement manufacturers. Attorneys digging into accidental deaths and serious injuries following the consumption of medication often find that drug makers were aware of potential risks associated with their products, but chose to focus on profits over safety instead. These issues only come to light when independent research is published in medical journals, when FDA warnings are published, or when recalls receive media attention.

Victims and their family members are eligible to file suit within a reasonable amount of time — usually three years after learning of the dangers associated with the drug. When multiple victims have sustained similar injuries, these lawsuits may be grouped into a class action lawsuit or multidistrict litigation, which streamlines trials and settlements in a more timely, orderly, and cost-effective fashion. When the evidence is particularly compelling, huge payouts take the place of ongoing litigation.

“Record-breaking multibillion-dollar settlements against big drug companies have become routine in the U.S.,” according to TIME magazine. They named the following 10 examples of huge drug manufacturer settlements paid out to victims and their families in the last decade:

Medical devices offer a glimmer of opportunity for Americans who are in otherwise hopeless situations. The promise of a new hip, a new knee, a minimally invasive surgery, or bladder support makes a world of difference to people who have limited mobility due to a serious medical condition. Tragically, it is not at all uncommon for patients to end up in worse shape after undergoing surgery than before.

DePuy Orthopedics is one instance of a medical device manufacturer involved in a large settlement payout. The company has agreed to settle with thousands of plaintiffs for $2.4 billion. Patients with defective hip and knee implants have suffered infections, debilitating pain, squeaky joints, swelling, bone fractures, and blood poisoning resulting in one or more revision surgeries. Attorneys traced the problem back to a design flaw that allowed shards of metal to get into the bloodstream.

When Is A Drug Maker Liable?

Every case involving injuries that were caused by dangerous drugs are unique. It can be difficult to determine if a drug company is liable for injuries that a consumer suffers. It’s not always a simple and obvious situation that causes someone to be injured by their medications. That is why it is so important to find a highly qualified and experienced dangerous drugs lawyer. Some of the common scenarios in which a drug maker might be liable for injuries or wrongful death due to serious issues with their drugs include the following:

Can You Ever Sue Your Doctor?

In dangerous drugs cases, it’s rare to be able to sue your doctor or another medical practitioner for injuries suffered to you or to a loved one, but occasionally it’s possible. If the doctor had information about a medication and knew how dangerous it was but continued to prescribe it and not warn consumers of the dangers, it’s possible that the doctor could be held legally liable. Doctors often get their information from the drug manufacturer as well as the FDA, so if they are told that the medication is safe and have no other reason to believe it’s not, it’s going to be difficult to hold the doctor accountable.

It’s important to note that you can file a lawsuit even if the medication is or was FDA-approved. The fact that the FDA approved the medication has almost no bearing on whether a drug manufacturer can be held liable for injuries or deaths that are a direct result of the medication.

While your first thought after suffering an injury or losing a loved one to a dangerous drugs claim might not be compensation and a lawsuit, it’s important to start thinking about filing a claim at some point. We all know that monetary compensation can’t solve all your problems or bring back a loved one, but if there is such a serious loss, then you deserve to be compensated appropriately. There are going to be a lot of medical expenses and long-term rehabilitative costs that you simply shouldn’t be responsible for. You or a loved one might be entitled to the following types of compensation:

If you or a loved one was injured due to the effects from a dangerous drug that you were prescribed and that drug was recalled, you can still file a lawsuit and recover compensation. Even if a drug company is aware that their drug is harming people and they decide to do the right thing by recalling the drug, this does NOT absolve them from liability. You and anyone else injured can still file a personal injury lawsuit against them and receive the justice and compensation you deserve.

Typically, to recover compensation for a dangerous drug, you must be able to prove the following in court:

Prescription and over-the-counter medications are so widely used, it’s not surprising that many people are injured or die as a result of using them. Sometimes, the injuries are so severe to one person that one lawsuit makes sense – one person sues a drug manufacturer. In other circumstances, the injuries to one person just simply aren’t severe enough to warrant a lawsuit. Therefore, instead of filing one personal injury lawsuit, attorneys will often file a class action lawsuit instead.

A class action lawsuit basically allows multiple plaintiffs to file a lawsuit against a defendant for the same or similar injuries and fact patterns. This type of lawsuit seeks compensation for the group as a whole as opposed to for one individual.

If you speak with a lawyer and you decide together that a class action lawsuit related to a dangerous drug claim is the way to proceed, it’s important to know what some of the next steps are. They generally include the following:

In addition to design flaws, juries can also rule that medical devices failed to warn consumers of the risks associated with the product, provided insufficient instructions to medical providers on how to use the devices, or suffered a defect somewhere in the manufacturing process. Manufacturers can be held liable for illegal marketing tactics resulting in plaintiff injuries. Contact the Los Angeles personal injury attorneys at Ellis Law to explore your options if you suspect a defective medical device or drug has caused your family undue hardship.