Cyclist Killed in Hit-and-Run in Stanton

Cyclist Killed in Hit-and-Run in Stanton 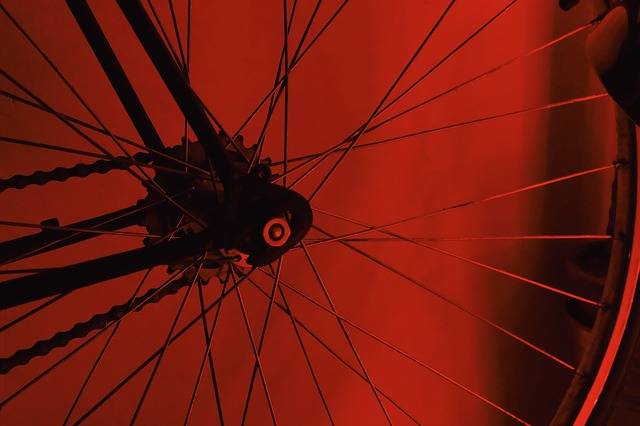 Authorities say a cyclist was killed Wednesday by a hit and run driver in Stanton. According to Orange County Sheriff’s office, the incident occurred at Chapman Avenue and Beach Boulevard. The victim was taken to UCI Medical Center in critical condition and later died from his injuries.

Reports indicate the suspect who fled the scene was driving a champagne colored Nissan. The suspect was subsequently arrested for an alleged probation violation. No additional suspects are being considered at this time. Further investigation as to the cause of the crash is expected as it is unclear whether the bicyclist was in the crosswalk or if the driver ran a red light at the time of the crash.

Bicycle accidents, by their very nature, often leave cyclists with serious bodily injuries – sometimes requiring months or even years of medical treatment. If you were struck while commuting to work, or simply enjoying a recreational ride, the faster you retain Los Angeles bicycle accident lawyers, the better your chances are for financial recovery.

Prompt action from experienced personal injury lawyers at Ellis Law will ensure your legal rights are protected every step of the way. Our bike accident attorneys will help you understand your eligibility for securing monetary damages to cover your injuries and economic losses.  Call us for a free consultation at 310-641-3335.