Car Slams into Apartment Complex in the Mid-Wilshire District

Car Slams into Apartment Complex in the Mid-Wilshire District 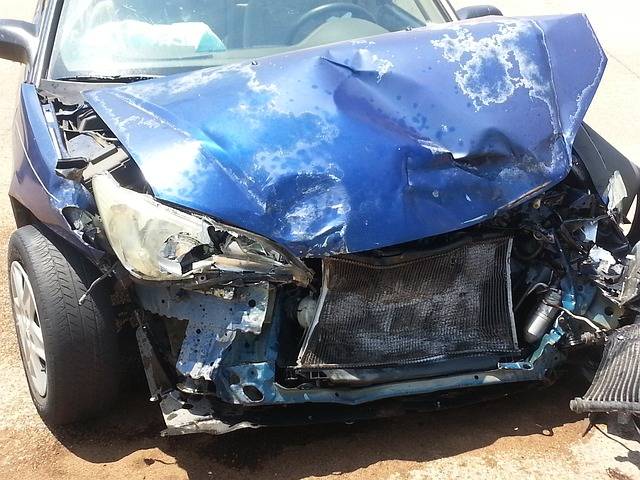 Early in the morning on Sunday, December 3, 2017, a car was driven into an apartment complex near the intersection of San Vicente Boulevard and Ogden Drive in the Mid-Wilshire District of Los Angeles. There’s been no word yet on whether any arrests have been made, and it appears that only the driver suffered injuries. However, multiple residents have been displaced from their homes due to the damage.

Some reports suggest that as many as eight residents were displaced by the crash, while the Los Angeles Times says it was “about 15” people. The Red Cross stepped in to assist the displaced residents with securing temporary lodgings. None of the residents were said to have been injured. The total extent of the damage to the building is unknown.

The crash itself happened at about 3:30 in the morning on Sunday. The co-owner of the bungalow-style apartment complex, Ricardo Parral, told reporters that he thought there had been an earthquake. A neighbor informed Parral that it had been a car accident. Parral informed investigators that, when he went outside to check, he saw the driver of the car asleep at the wheel. He claims he also saw two female passengers exit the vehicle and flee the scene on foot.

Other witnesses told investigators that the driver appeared to be asleep before the crash occurred. He then reportedly woke up before the emergency responders arrived at the crash site.

At least two of the units in the complex sustained severe damage. One of the units is on the ground floor, where the car impacted the building, and the other is the unit directly above the first.

It’s likely that the driver of the car will be facing substantial claims for damages. Although no one other than the driver was hurt, multiple parties sustained economic losses. The owners of the apartment complex may decide to file a lawsuit to secure compensation for the cost to rebuild the structure—along with the related expenses like cleaning up and disposing of the debris. The residents may file a claim for their own property damage, as well. Depending on the particulars of the situation, the displaced residents might also sue for lost wages, as it’s possible that they were forced to miss work due to their temporary displacement from their homes.

In cases such as these, a variety of evidence types can support the claims of the plaintiffs. Lawyers can use the driver’s medical records as proof of negligence if he was driving while impaired by drugs or alcohol. The multiple eyewitness statements can also prove influential. It’s likely that the investigators will track down the identities of the two female passengers who fled the scene, and they might also offer testimony against the driver.

With just one phone call to Ellis Law, you can have your own team of advocates, car accident trial lawyers, investigators, and medical consultants at your fingertips. Our collaborative approach and exhaustive process builds the strongest possible case on behalf of each client. It’s why our law firm has earned a reputation for securing multi-million dollar jury awards and settlements for personal injury victims and their families. Call 310-641-3335 today to request your complimentary case review.