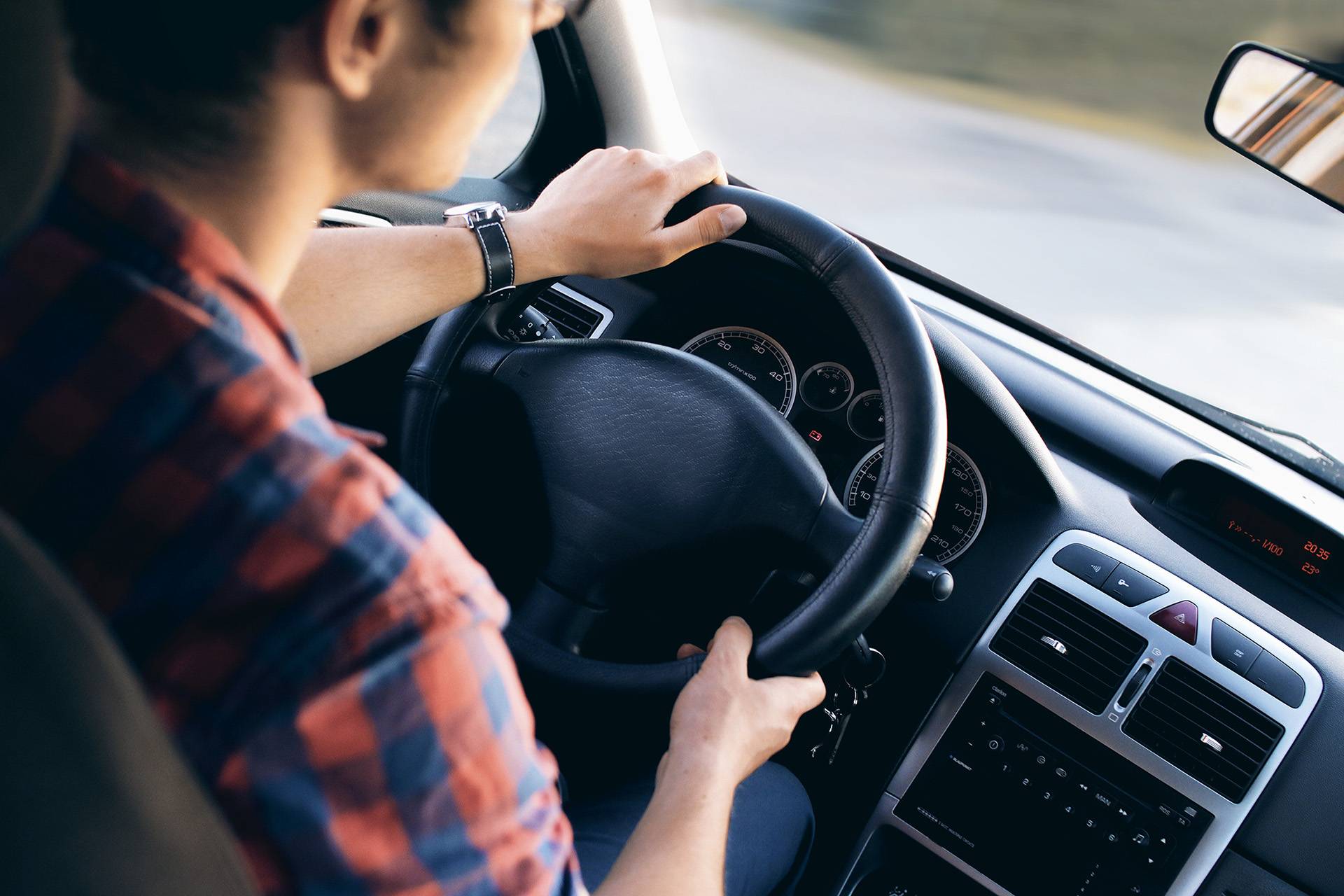 The controversial law enacted in 2015 resulted in more than 850,000 illegal California residents getting driver’s licenses.  The license is intended for people who cannot show proof of legal resident status in the United States.  The licenses cannot be used to board an airplane or cross into Canada.

Stanford researchers with the Immigration Policy Lab investigated the impact of these licensing policies nationwide to determine how this would impact public safety and short term traffic safety effects.  What they found is the policy did not increase the rate of total accidents or fatal accidents, and reduced the likelihood of hit and run accidents thereby reducing overall costs for California drivers.  The study concluded that the unauthorized drivers before the AB60 license were already experienced drivers and that licensed drivers were less likely to flee the site of a hit and run collision due to reduced fear of repercussions.

Overall, the statistical impact thus far is a 10% reduction in hit and run accidents –  which is equivalent to 4,000 hit and run accidents prevented in 2015 over 2014.  In terms of estimated dollars, it is equivalent to $3.5 million in out of pocket expenses saved, and $17 million in costs transferred to at-fault driver’s insurance.  California is the 11th state to have implemented such legislation.  Additional research is expected to determine long range effects and further impact into other areas.

California is a state that does not have “no-fault” insurance; the cost of compensation will come solely from the insurance of the party deemed to be at fault.  In such cases, the liable party may also be subject to driver’s license suspension or even jail time, depending on the severity of the circumstances determined to be the cause of action.  If you have been involved in a car accident case in Los Angeles, it is crucial to secure a legal team with the experience and wide ranging resources to build the strongest case possible.  Please call 310-641-3335 for a free consultation with a Los Angeles car accident attorney at Ellis Law and find out how we can help you.