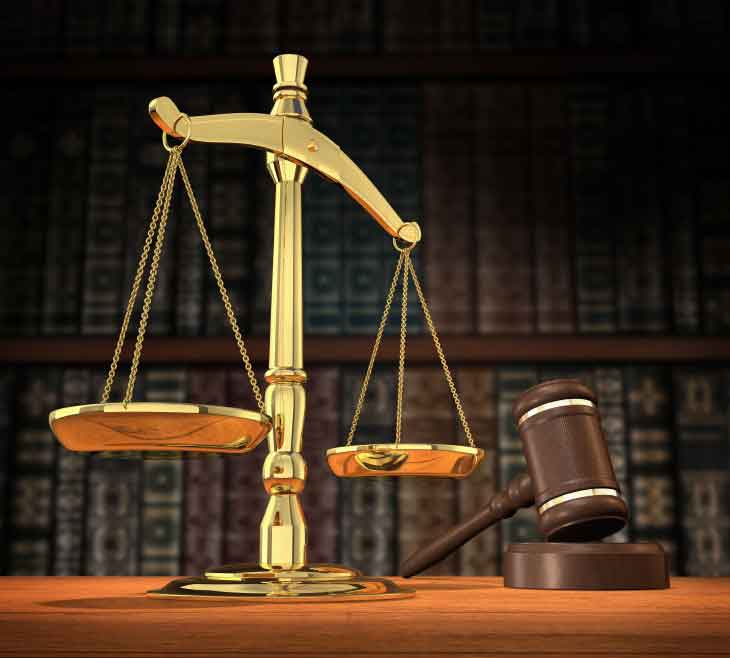 Ellis Injury Law Firm has presided over more than $100 million in favorable settlements for our plaintiffs in Southern California. Some of our cases have included the biggest personal injury settlements in California.

A certified forklift operator was refilling a portable propane cylinder from a larger propane storage tank owned and maintained by the defendant. He attempted to disconnect a portable tank from a hose, when the propane cylinder ignited, causing 2,700 degree flames to shoot 20 feet away from the nozzle. The end result was horrific second and third degree burns, which scarred and disfigured the plaintiff for life. The victim’s tangible losses totaled $97,541, but we were able to recover $4.1 million to compensate for some of the emotional pain and suffering.

The driver of an 18-wheeler drove his truck without taking the breaks that are legally-mandated by the Department of Transportation. As a result, he fell asleep at the wheel and plowed into a flower truck delivery van. The driver of the flower van was with his two daughters at the time. The girls survived, but the Victorville resident was killed. The jury returned a $3 million verdict in favor of the widow and surviving family members after a week-long trial.

An LA County police officer fatally shot a man in his Watts residence. Following the incident, it was discovered the deputy had been filing false police reports and planting guns at the scene to cover his tracks. By drawing parallels between the separate incidents, we created a compelling criminal case and plead for justice. The grieving family members received a $1.25 million settlement – one of the largest personal injury settlements in California.

During an emergency Cesarean Section, the delivery room doctor cut too deep, causing lacerations to the baby’s head and serious injury. The state of California limits awards to $1 million – but both the mother and the baby received the maximum settlement allowable by law in this case.

It is impossible to guarantee results, as each case is judged on its own individual merits. Yet, if you’re looking for a law firm, you want one with a proven track record of success. Ellis Injury Law has procured some of the largest personal injury settlements and awards in California. Call us at 310-300-7777 (any time, day or night) to see if you may have a strong case.