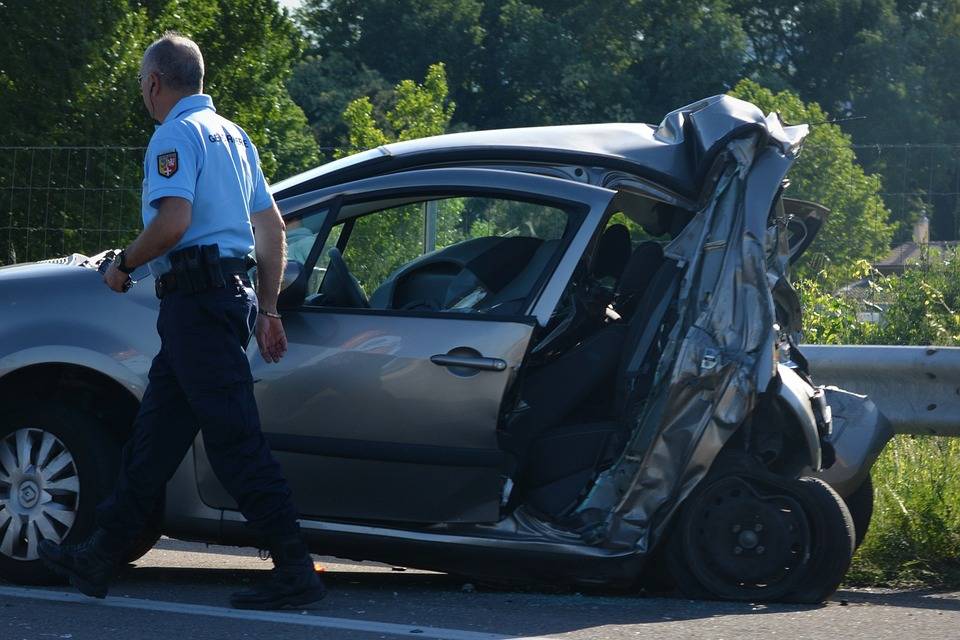 After a three year court battle, the city of Sacramento has agreed to pay $9.75 million to the parents of a 9 month old child who was killed in a rear end accident involving an unmarked police vehicle.

The couple, Steve and Chrystal Saechao were stopped in traffic on Interstate 80 in December 2013. The off duty officer hit them at approximately 60 mph. Although the child was secured in a car seat, the infant died of head trauma several days later at a local hospital. The lawsuit alleged that the then Officer Mark Halstead’s distracted driving had caused the accident and subsequent death of the child.

A portion of the award will be donated toward raising awareness of the dangers of distracted driving.

The highways and roads of southern California can be dangerous place, where excessive traffic numbers and distracted drivers all-too-often form a devastating combination. If you or a loved one has been injured in a car accident in Los Angeles, the personal injury lawyers at Ellis Law are available to advise you as to your legal rights. All consultations are comprehensive and free of charge. We are ready and waiting to fight for justice for you and your family, and help you win the compensation you deserve.  Call 310-641-3335 for a confidential review of your case.