Are Self-Driving Trucks Going to Be on the Roads Soon?

Are Self-Driving Trucks Going to Be on the Roads Soon? 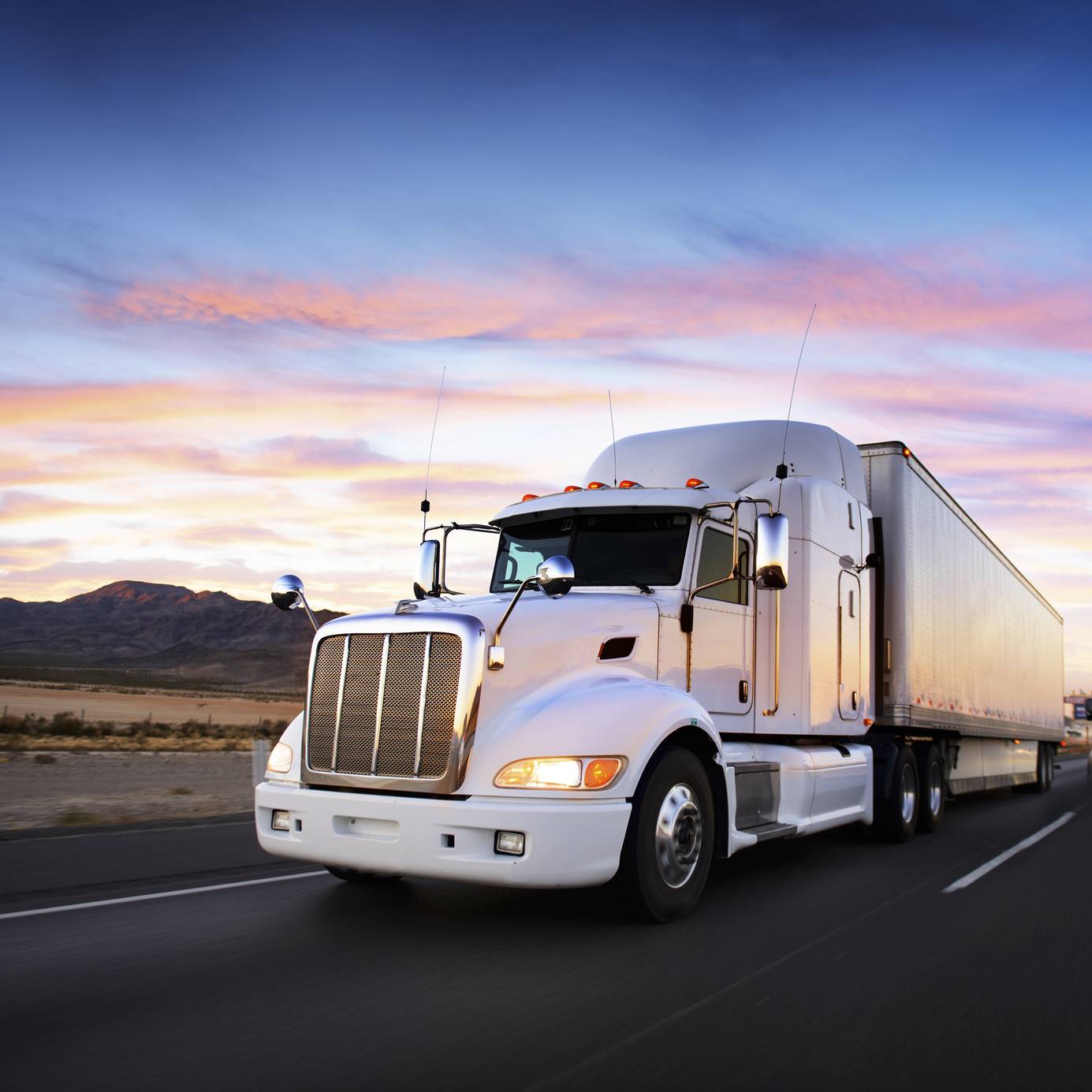 Trucks are an incredibly important part of the U.S. economy, because they haul almost every type of good purchased from its manufacturing point to its sale point. There is currently a major shortage of truck drivers, with at least 50,000 jobs remaining unfilled of the 1.7 trucking positions in the U.S.

Will self-driving trucks step in to fill the bill — and to help pave the path to autonomous vehicles even more?

Human Drivers Still at the Wheel

Self-driving trucks show a great deal of promise. They can speed delivery of loads by operating while human drivers would have to sleep. And, like other autonomous vehicles, they do have the potential of making smart safety and route decisions, which could help truck safety and efficiency.

Some companies are trying to capture that promise. Uber is prominent among them. As of 2017, Uber was operating self-driving trucks on Arizona’s roads. A self-driving vehicle also carried a freight load in Colorado, although its operation without a human doesn’t appear to be ongoing.

But human-less trucks are not yet in operation. In Arizona, a human driver is at the wheel as a backup to the trucks autonomous decisions, and can drive the truck immediately if necessary. The Colorado route was done with a human in the back of the truck, but that doesn’t appear to have been repeated.

There are two reasons for the human presence. The first is regulation. Both the United States government and each state regulate trucking. Self-driving trucks haven’t fully cleared the regulatory hurdles to be approved to drive on all roads.

In Arizona, Uber’s self-driving trucks are operated only on highways, bypassing smaller state and county roads. And that’s in a state whose lawmakers welcomed Uber using the state as a laboratory for self-driving vehicles.

In Colorado, the same is true – the self-driving truck was operated on the highway only.

The second is technology. The MIT Technology Review observes that the technical hurdles to have autonomous trucks be fully operational and safe are greater than those for autonomous cars. While the technology is promising, it hasn’t been fully proven to be workable.

In part, the issue is one of data. Companies developing fully autonomous trucks need to test them in a multitude of conditions, including road, weather, potential crash situations, and more. The testing is still ongoing. In fact, Arizona is something of a real-time testing lab for the operation of autonomous trucks with drivers at the wheel.

More Self-Driving Trucks on the Road?

Industry observers do expect more self-driving trucks on the road eventually. But it is not going to be next year. It may not even be within 5 years.

Why? Well, testing takes time. Regulatory approval from all the agencies that regulate trucking can take even longer. Any accidents, such as the Uber self-driving car crash that killed an Arizona woman earlier this year, may delay the implementation of self-driving trucks even more.

So while self-trucking trucks may be the future of U.S. transportation, they are not a sizable part of its present.

If you or a loved one has suffered injuries or been killed in a truck accident in the Los Angeles area, Ellis Injury Law Firm can help. We are experienced truck accident attorneys with 20 years of experience in truck collisions.

While the law and possible causes surrounding truck accidents are complex, we fight for your rights aggressively. Please call today for a free appointment to discuss your case with a seasoned LA truck accident lawyer, at 310-641-3335.