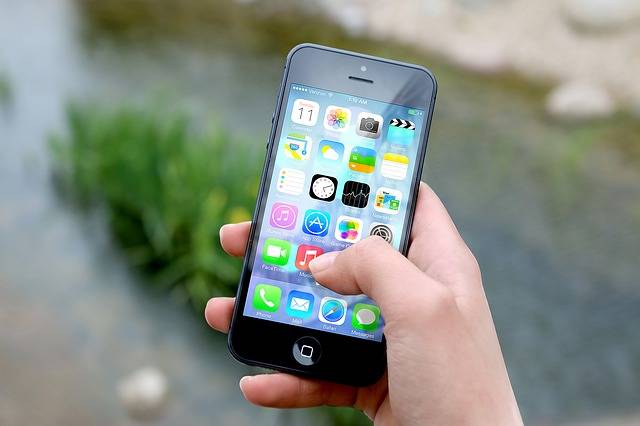 A class action lawsuit has been brought against Apple for failing to implement a patented iPhone lockout safety mechanism. The law suit alleges that the company possesses technology that would prevent texting and driving but has failed to implement it.
An Orange County California resident, Julio Ceja was rear ended by a driver allegedly distracted while using her phone. The driver apparently slammed into Mr. Ceja’s vehicle causing body damage to the car and also injuries to Ceja’s back. Ceja is not seeking to receive monetary damages from the suit, however he does hope to force Apple to implement the lockout mechanism or have sales of the iPhone halted in California.
A similar case was filed in late December. A couple is suing Apple after a driver collided with their car, killing their five year-old daughter. It is alleged that the driver was using FaceTime at the time of the crash, and arguments suggest that Apple should be held accountable for the accident as it has not introduced the same lockout safety feature.
The lawsuit is considered to be far reaching as the current technology, if used, may not be able to differentiate between a passenger and a driver. If the court rules that Apple cannot sell the phone without the locking device, there could be broad ramifications affecting the entire industry.

If you or someone you love is involved in a distracted driving accident in Los Angeles, legal help is essential to ensure that your rights are protected. At Ellis Law, we assist victims of car accidents in collecting the damages they need for medical bills, lost wages and other non-economic losses.

To get a free evaluation of your case and answers to all your legal questions, contact our Los Angeles personal injury lawyers at 310-641-3335.