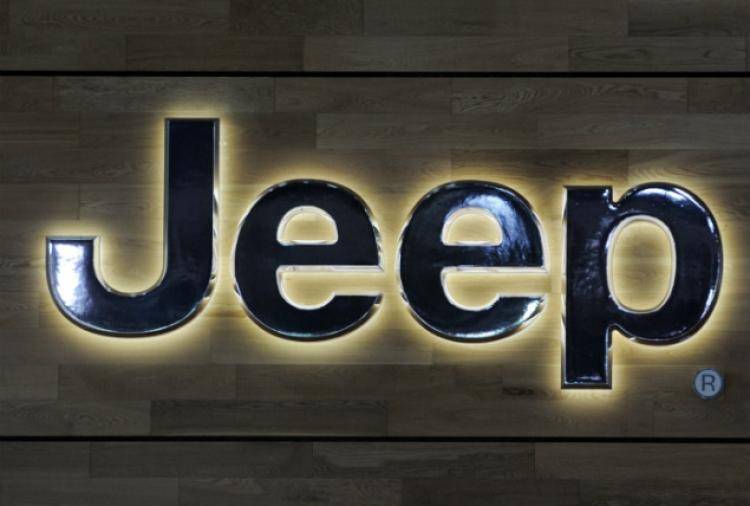 The Jeep Grand Cherokee involved in the accidental death of actor Anton Yelchin was recalled a few short months prior to the tragedy. The 2015 Jeep was one of the vehicles involved in a massive recall over a confusing gear selector that had been the culprit in numerous injuries and consumer complaints. Yelchin died this past week after his Jeep rolled down his driveway and pinned him between the vehicle and a brick pillar mailbox.

The Jeep recall, which was announced by Fiat Chrysler in April, involved 1.1 million vehicles across the globe including more than 811,000 in the U.S. Both 2014 and 2015 Jeep Grand Cherokees were included in the recall. At the time of the recall, Fiat Chrysler stated 41 injuries had been associated with a transmission design flaw that has resulted in some drivers thinking their vehicle was in Park when it was really in Drive or Reverse.

The problem lies with the uncommon way in which the gear selector was designed. After the car is put into the proper gear, the selector moves back to the middle position automatically. The only verification the driver has that the vehicle is in the appropriate gear is the indicator light, since the shifter does not remain in the selected position.

The design has resulted in some drivers exiting their vehicle thinking the car was in Park when it was not. This has led to vehicles rolling away and has caused numerous injuries as well as property damage. Although there are warning chimes that sound if the car is not in Park, many drivers have exited the vehicle despite those automatic warning sounds.

Earlier this year, the National Highway Traffic Safety Administration (NHTSA) investigated the problem after receiving complaints from hundreds of vehicle owners. The NHTSA determined “the Monostable shifter is not intuitive and provides poor tactile and visual feedback to the driver, increasing the potential for unintended gear selection.” The investigation precluded the company’s decision to issue the recall.

Chrysler is correcting the problem in recalled vehicles by changing the way the gear shifter operates. In addition, the company is adding additional automatic warnings if the driver tries to exit the vehicle before putting it into Park. Owners of the vehicles recalled will be notified by Fiat Chrysler and the corrections will be made to the vehicles at no charge to the owner.

No foul play is suspected and toxicology reports which were filed at the time of the autopsy will not likely be available for a number of weeks.

If you have suffered an injury or lost a loved one as a result of a defective or recalled vehicle, the Ellis Injury Law firm can help. Our product liability lawyers offer skilled legal advice to determine whether accident victims may be entitled to compensation for injuries, medical bills and lost wages.

To find out if you’re eligible to file a vehicle recall lawsuit, contact the Ellis Injury Law firm today at 310-641-3335.