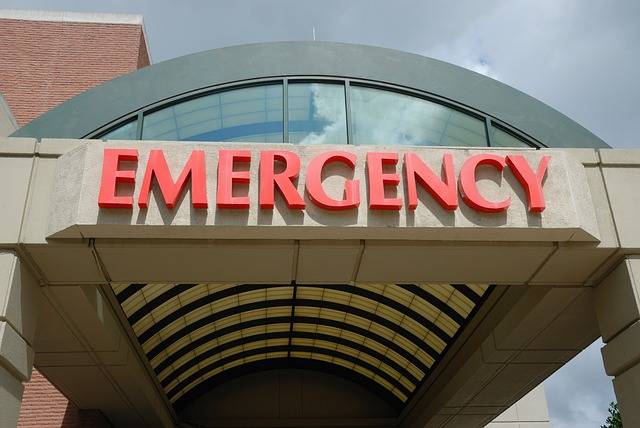 The Cedar Rapids based international trucking company CRST is facing a $350 million lawsuit in California for a crash that occurred in July 2014 involving one of its drivers.    According to a Los Angeles County court document, the driver, Hector Contreras, was behind the wheel of a 2014 Freightliner tractor when the truck reportedly crossed the center line and struck a passenger vehicle head on carrying CHP officer Michael Lennig and brother Matthew.  The suit alleges that Contreras was under the influence at the time of the crash.  According to a press release from the Parris law firm, both Michael and Matthew Lennig sustained brain injuries in addition to multiple fractures to arms, ribs and vertebrae.

The suit claims that CRST and its associate companies failed to properly hire, screen, train and supervise their employees. The suit alleges that CRST was negligent in employing a driver, Hector Contreras, with several traffic violations who ultimately became involved in a head-on collision that injured two men in California.  Further, the complaint also alleges that CRST was negligent by failing to perform an adequate background check and hired him despite his alleged record of having been convicted of driving under the influence, grand theft auto and multiple convictions related to possession and use of illicit substances.  The lawsuit also claims that from Mr. Contreras’ hire date in December 13 and the date of the crash, he had caused four preventable collisions.

The lawsuit also is seeking damages from several construction company for failing to erect any barriers between southbound and northbound traffic. A jury trial date is pending, and is expected that it may take place as soon as the summer of 2017.

Trucking accidents can be very complex.  In addition to the truck driver, other parties who may be potentially held liable in a California truck accident lawsuit include the trucking company that employs the driver; the maintenance company that performs work on the vehicle; the truck manufacturer, among others.  These defendants can be held liable on the basis of their careless or improper actions, such as poor hiring practices or releasing defective auto parts. Trucking companies can be held liable based upon any act of negligence that an employee commits while on the job. A negligent driver represents the company when on the job, and his negligence is also the company’s negligence. The experienced team of  Los Angeles trucking accident attorneys with Ellis Injury Law can advise you as to which parties may be held liable for your injuries. Contact us as 310-641-3335 for a free consultation to discuss the circumstances of your accident.