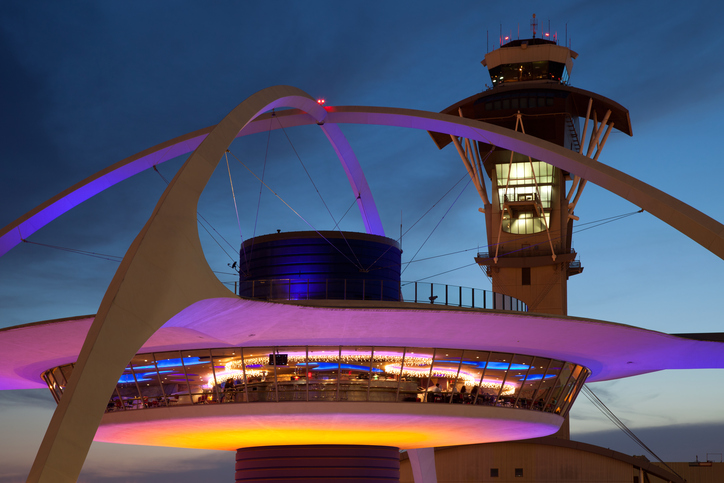 Major new construction activity is taking place all over California, keeping pace with the hum of economic activity generally. The 5 largest projects that began in 2017 all had budgets of over $1 billion, according to ENR California.

Although new construction is happening everywhere in the Golden State, with a $1.4 billion California High-Speed Rail Authority in the Central Valley region and new construction at the University of California at Merced, the Los Angeles area is home to some of the most exciting new developments. Here are 3 of the largest.

Los Angeles International Airport has begun the first phase of the $1.4 billion Midfield Satellite Concourse and the Delta Skyway project. The opening of the Tom Bradley International Terminal 5 years ago (itself a $1.9 billion project) spurred the demand for expansion and modernization of the entire airport complex — demands that have been building for the past decade, according to planning officials.

The airport also has plans for as-yet-unrealized programs, including modernizing landside access, developing an automated people mover, and building a new facility for rental cars.

The increasing popularity of downtown Los Angeles has driven the development of the mixed-use Oceanwide Plaza, a more than $1 billion project that will bring 1.5 million square feet total to a 4.6-acre site across from the Staples Center.

Ultimately, Oceanside Plaza will be 3 hotel and condo towers placed on top of a retail and parking complex 8 stories high. The site has employed from 900 to 1,300 construction workers.

In 2016, the city of Los Angeles demolished the Sixth Street Viaduct, a city landmark that was 3,500 feet in length.

It’s replacement, The Ribbon of Light, is widely viewed as a potential iconic landmark for the city. It will stretch over the LA River, the arts district, the 101 Freeway, and a couple railroads.

But it’s how it stretches that will make it a symbol of LA. Ten pairs of continuous arches framing the viaduct are planned, making a notable profile. It will be 100 feet wide and a bit over 3,000 feet in length.

If You Need a Seasoned Southern California Construction Site Lawyer

But construction trades jobs can also be dangerous. Workers can fall from scaffolds high in the air. They may be hit by falling debris. They can be electrocuted, or struck by construction machinery. And those are only some of the hazards construction workers face.