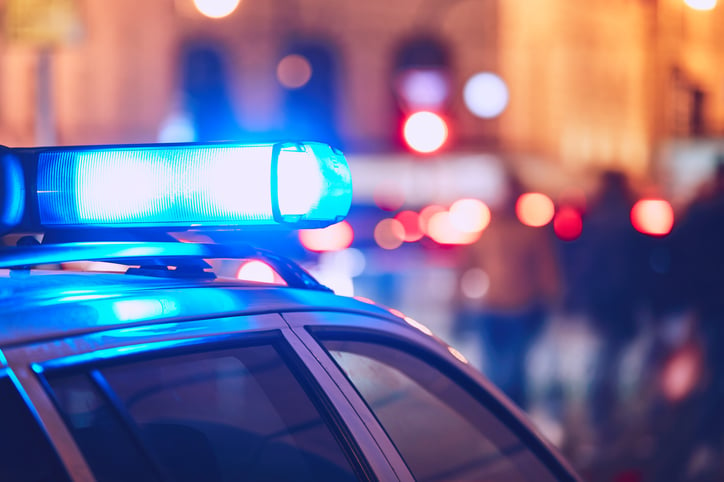 A horrific car crash has left two dead and one in critical condition. The accident happened in Inglewood at around 9:23 a.m. on Thursday, May 10. It occurred close to the county fire station, near the intersection of Crenshaw Boulevard and 107th Street. Although the firefighter-paramedics immediately rushed out to assist the victims, aided by bystanders, one of the victims had already died and was pronounced at the scene. CPR was unsuccessfully administered to the other victim.

The third, surviving victim was extricated from a vehicle by an off-duty firefighter. The individual reportedly sustained a broken leg and was in critical condition when taken to a local hospital.

Speeding may have been a factor in the crash

According to eyewitness statements and preliminary remarks by law enforcement officials, an Infiniti was heading northbound on Crenshaw Boulevard. The Infiniti then struck an oncoming car as this second vehicle was making a left-hand turn. The oncoming car, only described as a white vehicle, contained the two victims who did not survive.

The force of the impact was strong enough to land the vehicles about a block apart from each other. “It seemed as if it was a blast, you know. Like a bomb,” said one witness, referring to the sound of the crash. Both of the vehicles became engulfed in flames when one of the gas tanks ruptured.

Security footage from along Crenshaw Boulevard indicated that the Infiniti had been traveling much faster than other vehicles heading in the same direction, and one of the officials on the scene said that speed was being considered as a possible factor in the crash.

It’s unknown whether substance-related impairment could also have been a factor. One witness, who had been driving northbound alongside the Infiniti, said that its driver had been attempting to flirt with her. The woman said she ignored him, and then the driver of the Infiniti sped off. She further stated that the Infiniti was being driven erratically, and nearly rear-ended a separate vehicle prior to the horrific crash. Skid marks found at the scene suggested that the driver did try to slow down prior to striking the white vehicle.

Civil lawsuits are often filed in the wake of a major accident. In cases in which victims do not survive, the immediate family members may have the basis to file a wrongful death lawsuit against the allegedly negligent driver or other at-fault party. In any car accident case, a lawyer will determine causation of the crash, which helps establish which party may have been at fault. In cases of reckless driving, the driver who commits these actions may be said to have violated the duty of care owed to others on the roadway.

Ellis Injury Law extends our sincere condolences to all those who have lost loved ones in fatal car accidents. We understand how difficult it is to move forward after a serious car crash. Our auto accident lawyers serving Los Angeles and the surrounding areas offer free, no-obligation case consultations so that you can make an informed decision regarding your options for securing compensation for your losses. Call toll-free at (888) 369-2446.