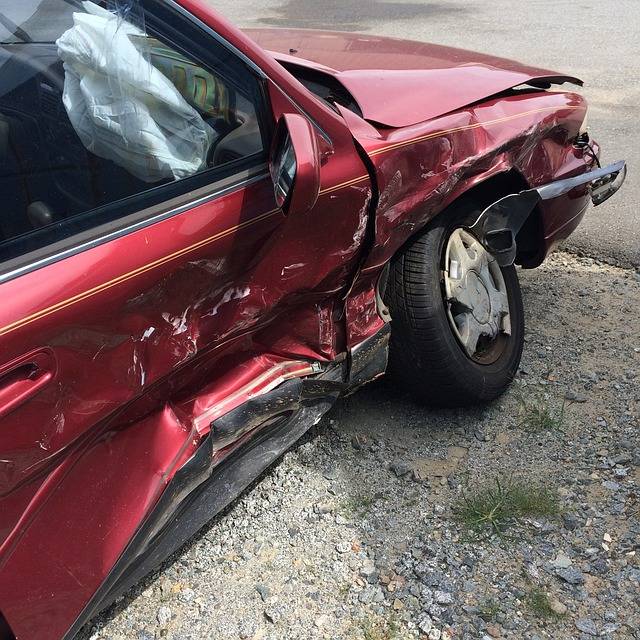 A 31 year old Modesto man is in jail and an 11 year old boy is dead after a fatal hit and run crash that occurred Monday. The incident occurred at the intersection of Hatch Road and Carpenter Road. Traves Krause was driving his Dodge vehicle northbound and met with a Toyota – hitting the left side of the car. Krause then fled the scene. Witnesses say that Krause was racing up and down the street at speeds in excess of 100 mph prior to the crash.

30 year old Mayra Rangel, who was driving the Toyota had three additional passengers in the car. Rangel was not injured in the crash. The 11 year old boy in the car that Krause allegedly hit was taken to Doctors Medical center and later pronounced dead.

According to Stanislaus County DA’s office, in January 2015 Krause pleaded no contest to a misdemeanor count of driving under in influence. He was sentenced to 20 days in jail and three years probation. Krause is currently being held without bail, facing charges of murder, felony hit-and-run causing injury or death, vehicular manslaughter, DUI causing injury and resisting arrest.

The 11-year-old boy was identified Wednesday as Yeidkol Rangel by the Stanislaus Coroner’s Office. Yeidkol’s 9-year-old sister, Maria Rangel, suffered major injuries.  Students and staff are in shock and sending out their prayers to the family Le Grand Elementary Assistant Principal Maria Smith told the Merced Sun-Star. Fellow classmates at the school are raising funds for the family be selling T shirts with Yeidkol’s picture and the words “No one can fill his spot in our hearts.”

If you are involved in a serious car accident case in Los Angeles, it is crucial to secure a legal team with the experience and investigative resources to build the strongest case possible. Working with Los Angeles car accident attorney at Ellis Law is the first step.  You may be entitled to compensation for injuries and other losses.  The amount of compensation will vary, depending on a number of factors including the extent and permanence of your injuries, whether you lost wages or were unable to work after the accident, and other considerations of pain and suffering. If you have been injured in Los Angeles as a result of a car accident, please call 310-641-3335 for a free consultation and find out how we can help you.